The Lair of Shaitan is an extremely difficult, single roomed dungeon. This dungeon only consists of a boss fight, and drops the Skull of Endless Torment, one of the rarest items in the game.

This dungeon is one of the few dungeons accessed via the Court of Oryx.

You may also access the Lair of Shaitan by purchasing it's key in the Nexus for 200 gold. 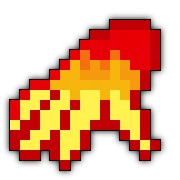 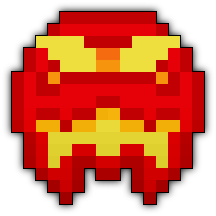 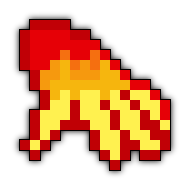 Shaitan the Advisor is the boss of the dungeon. He sits in the pit of lava at the top half of the boss room. To his left and right are two hands that move around and paralyze you. He has four phases, but all of them do the same things. The only difference between each phases is how fast he spawns minions, and his damage output. The boss is invulnerable for most of the phase and only becomes damageable after you kill both hands.